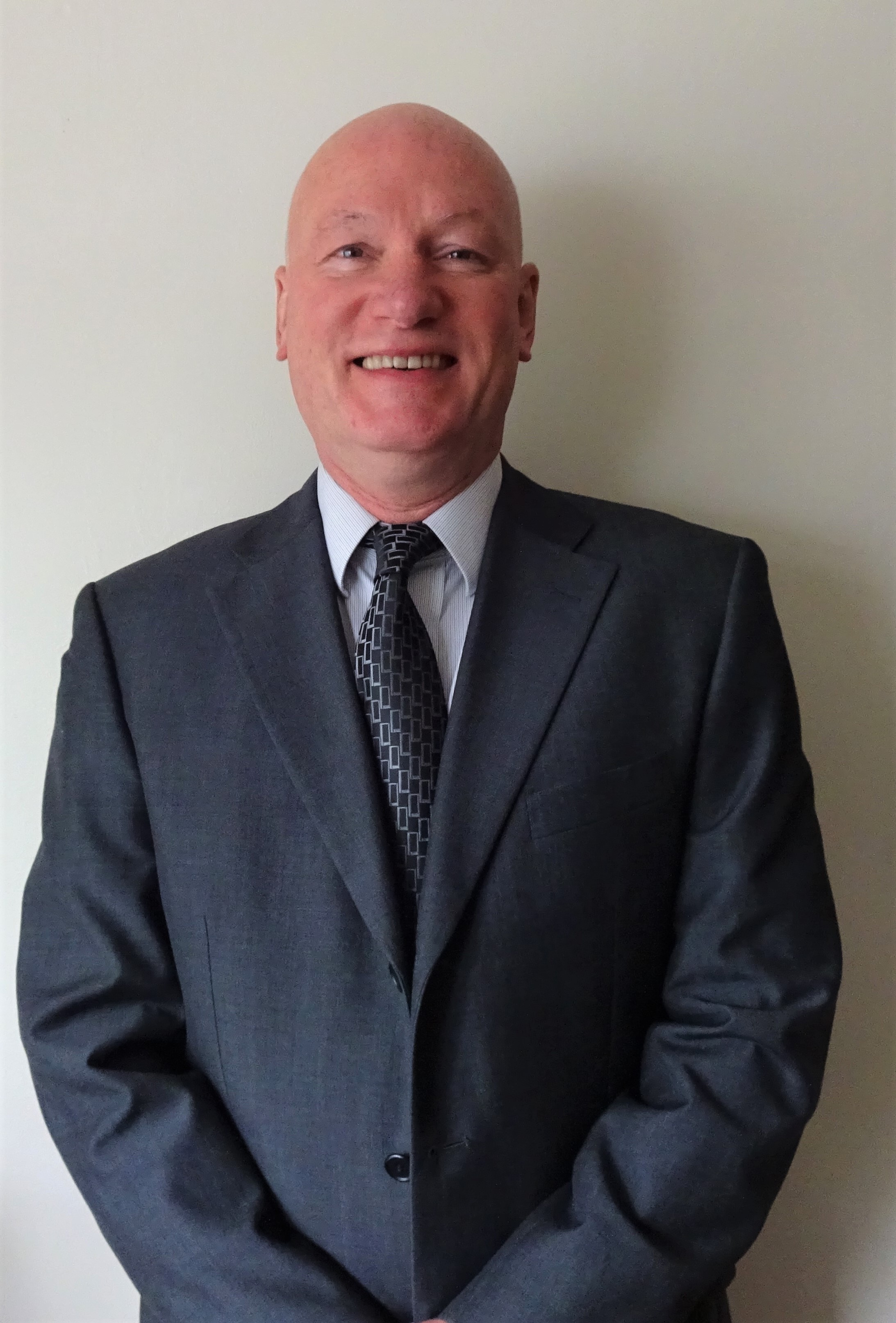 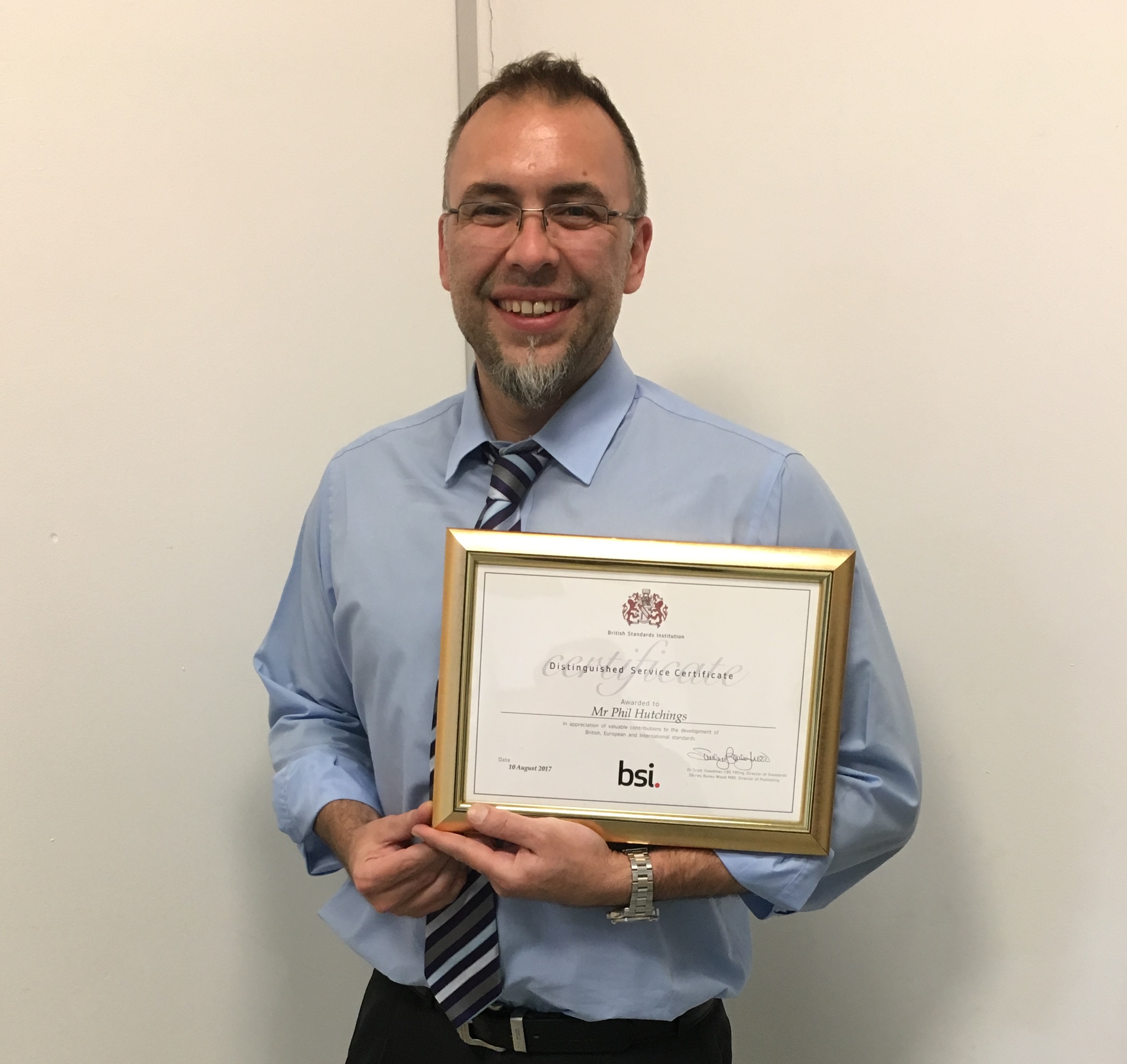 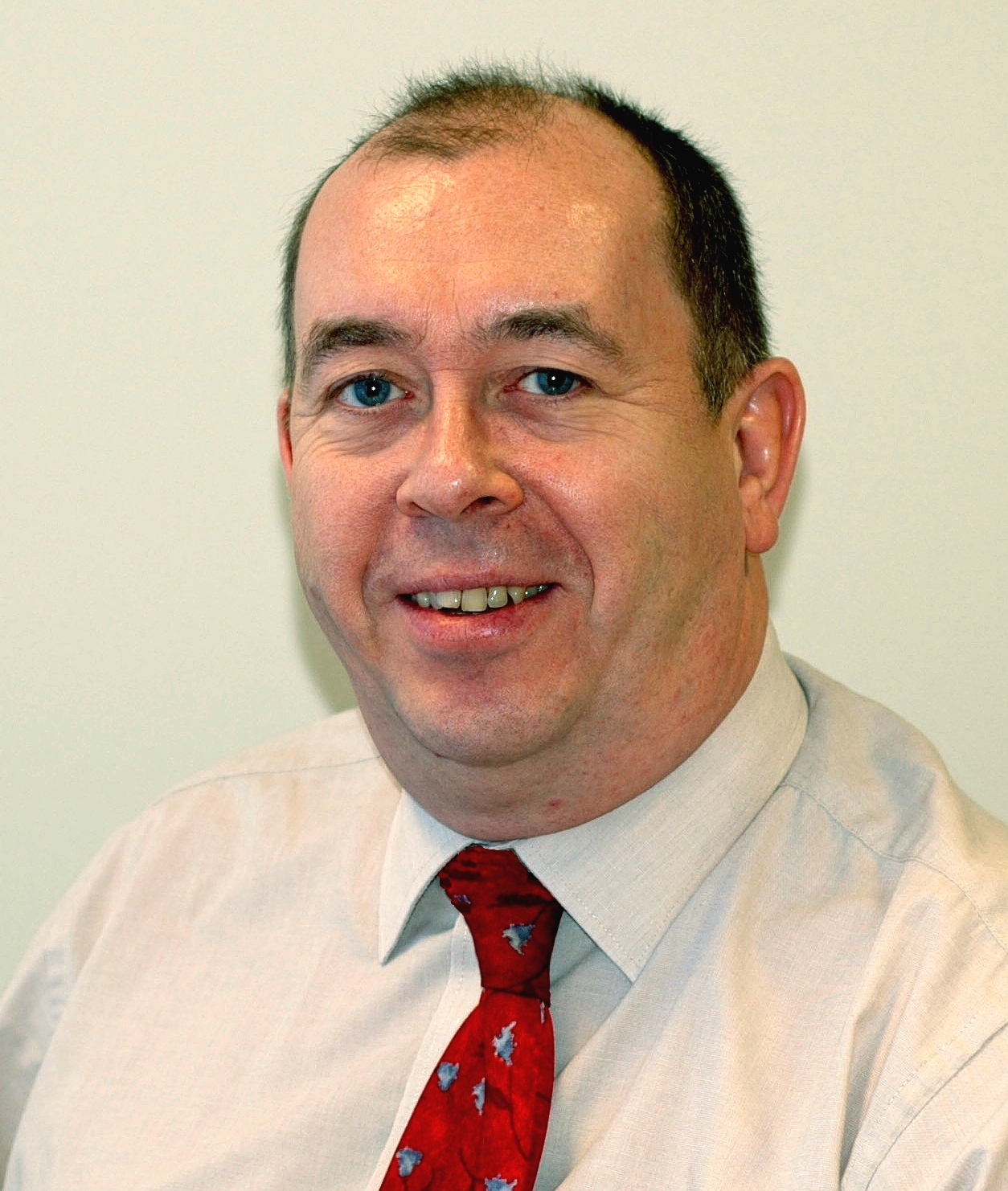 A biography on Dr Tony Sagar who has worked for us for over 30 years. 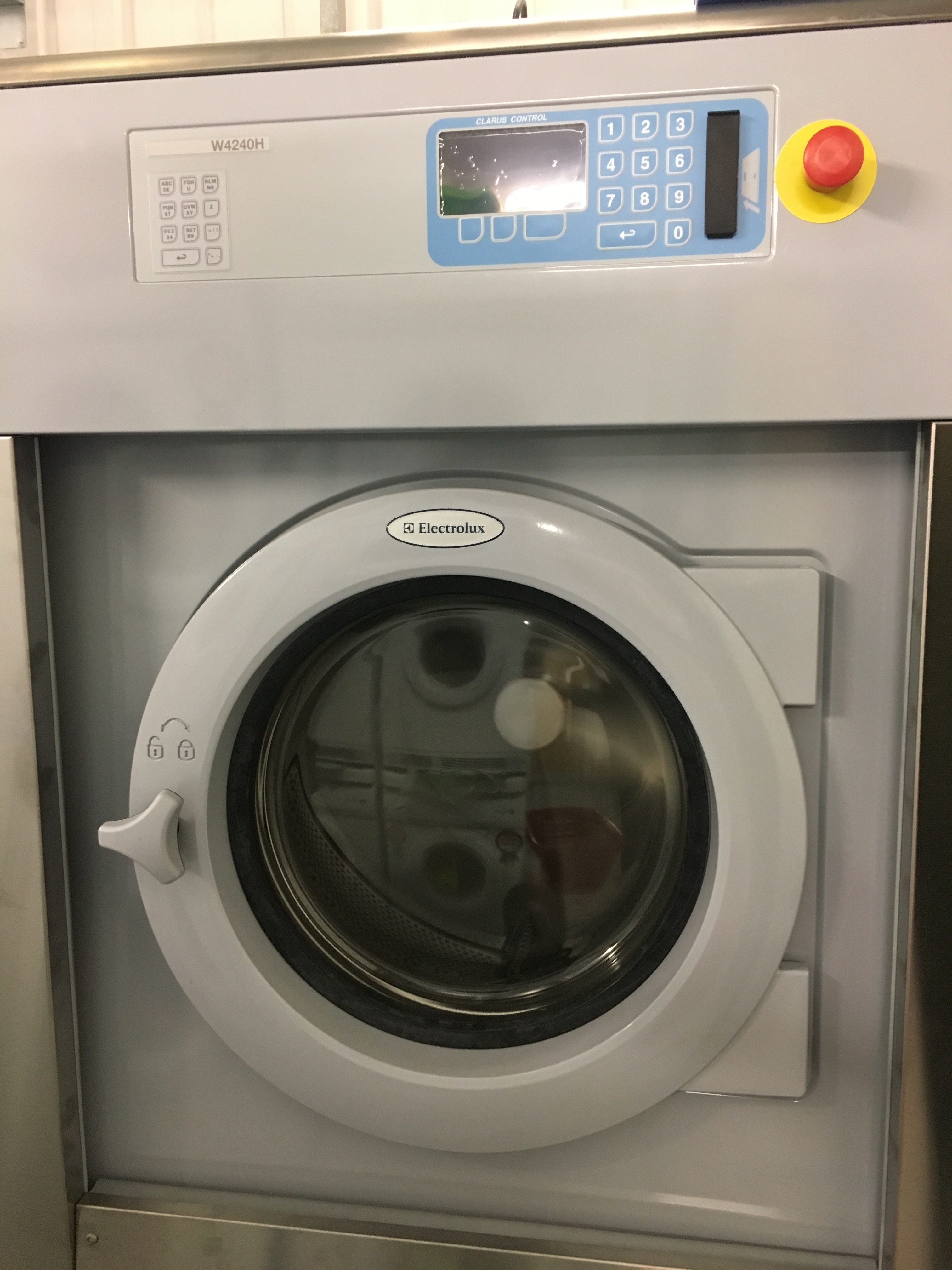 BTTG are excited to launch a new service at our testing laboratory in Manchester.

BTTG are returning to exhibit at A+A in October 2017

Come & see BTTG at the A+A exhibition in Dusseldorf in October 2017. 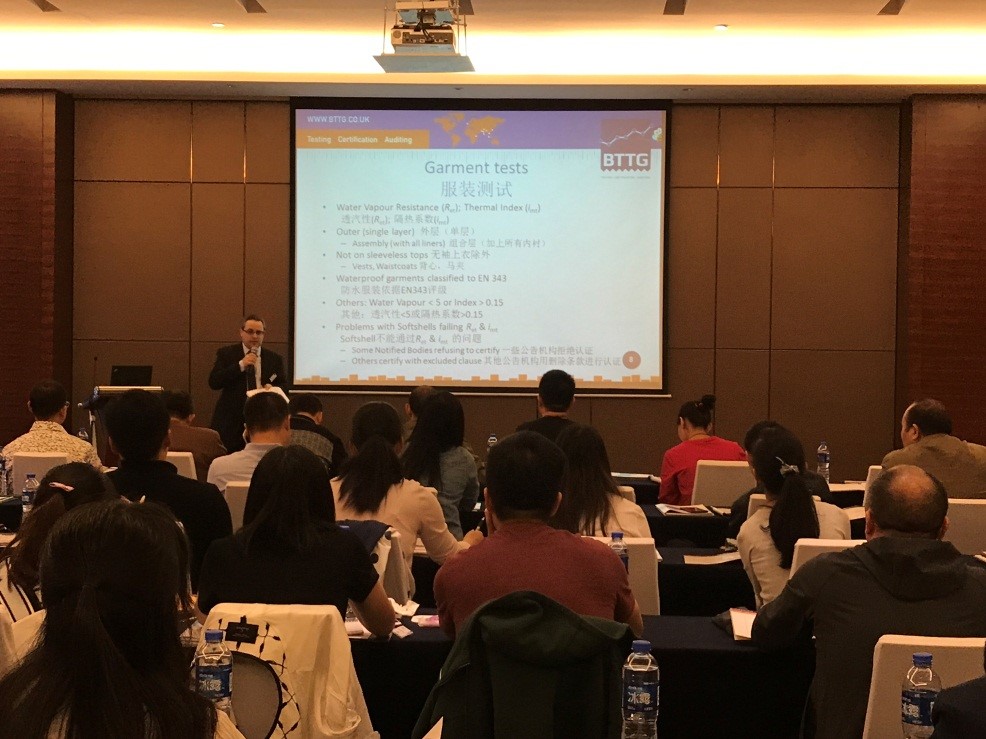 Learn about the new PPE Regulation at our one day seminar

Don't miss out on BTTG's seminar regarding the PPE regulation changes

Due to high demand BTTG™ are holding another PPE Regulation Seminar on 8th June at our Trafford Park Offices.

To reserve a place for this seminar please email niketa.kessly@bttg.co.uk as soon as possible as places are strictly limited.

BTTG™ are holding a series of seminars in China during April 2017.